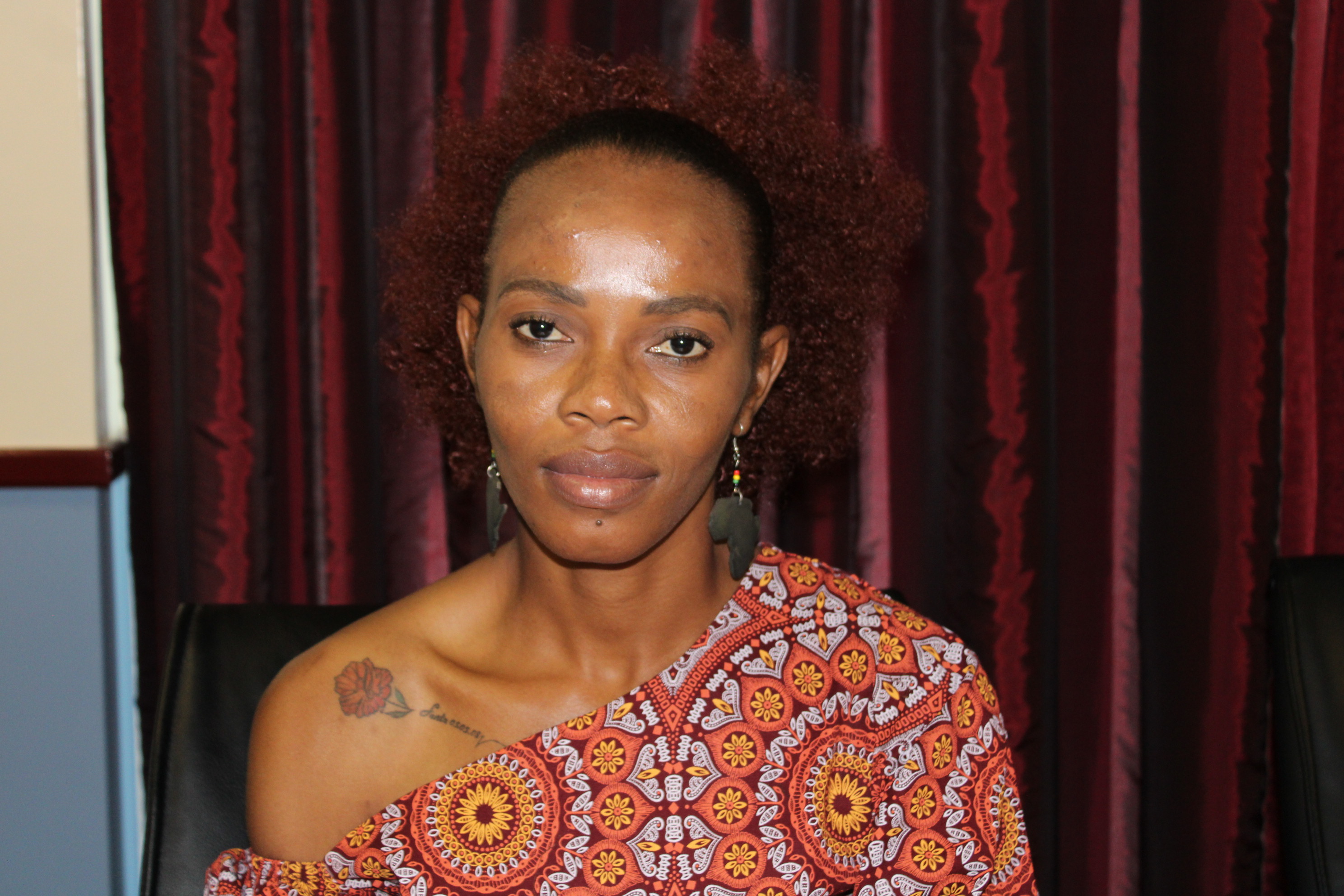 OMUTHIYA – Independent Patriots for Change councillor for Omuthiya Petrina Shiindi said she wants to interrogate the land issue and water woes hampering the town amid rife concerns from the residents.

She said the residents who have been demanding for serviced land to build houses are now fed up with empty promises. Also, some parts of the town have been facing an acute water shortage, according to Shiindi.
Shiindi, however, says the effort to deal with issues is proving challenging due to non-compliance by staff members who conceal vital information when she requests for documents to acquaint herself with facts surrounding the issues.

The reason given is that local authority councillors will need to wait until after the inductions have been concluded. Councillors are expected to undergo induction in March as per the ministry schedule.

“At the moment, I will not be able to give in detail things that I do not have facts upon until I am besieged with all information. I have approached the acting CEO twice to provide me with certain information to which he declined, citing confidentiality.
I then wrote him a letter and I am still waiting for him to respond although the due date I indicated has lapsed. In the absence of the said induction, the council’s activities started on the 15th of December 2020 and my full participation was expected, while council meetings will take off early February,” asserted Shiindi,

“One can only be fair and reasonable enough when well informed. I am one of the people affected by the water shortage issue almost every weekend, which sometimes lasts even for a whole week.

But at this very moment, I cannot comment on that issue as a member of the council because I do not have accurate information,” she reiterated, further questioning why public information is being held up.

IPC won three seats in the Omuthiya town council while Swapo maintained majority with four seats. Councillors were sworn in December.
In her new year message, Councillor Shiindi has called for an inclusive leadership of the council in which she encouraged community participation to better address social and economic issues affecting the town.

“As your servants, I believe we are your ears, eyes and mouth in the council; we should not work in isolation and the council is not an island; therefore, consultative leadership is encouraged. This is the leadership style I chose, as it is inclusive and endorses the fact that a leader is indeed the servant of the people,” she said.

Active participation in the decision-making and problem-solving of this town, which is geared towards the growth and the restoration of human dignity in our municipal area is also dependent on your contributions.
Besides, the councillor said, constant physical consultation will not be convenient due to Covid-19; hence, she established a WhatsApp group where stakeholders and councillors can interact.

“For full interactive discussions, physical meetings will be scheduled in a very conducive environment. The platform will only allow you to bring forth your ideas, however, due to the nature of the environment, full participation of councillors may be limited,” further remarked the youthful councillor.