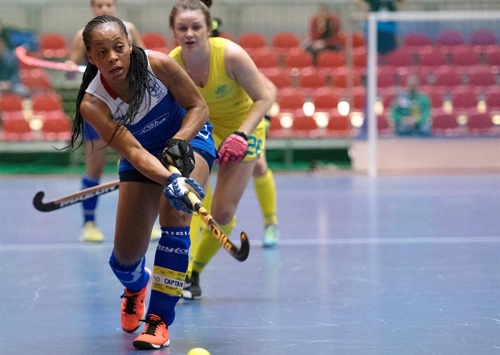 The Namibia Hockey Union (NHU) have received an invitation from the South Africa Hockey Association (SAHA) to partake in the upcoming Indoor Africa Cup, which is slated for April in Durban, South Africa.

SAHA informed their Namibian counterparts to confirm their availability on or before 01 March and to submit their male and female teams’ entry forms on or before 19 March. The dates provided were agreed to with the continental mother body African Hockey Federation (AfHF).
SAHA indicated that the invited teams will be required to cater for all their expenses, including airfare, accommodation, meals and other logistics. The hosts will however provide all participating teams with transport from and to the airport upon arrival and their departure dates as well as transport between the various venues.

“National associations are required to nominate an umpire and technical official who could subsequently be selected and approved by AfHF. The nomination of an umpire is mandatory and this should be done by 19 March at the latest. The tournament director, umpires manager, technical officials and umpires will be appointed by AfHF,” said SAHA.