An imposter who used Robyn Nakaambo’s name to create a fake account, has left the media personality foaming at the mouth. It is no secret that fake social media accounts are always doing the rounds on social media and with the influence celebrities have, they are often victims of fake accounts created using their names to scam people.

The fake account has 52 followers and although the imposter did not use Robyn’s picture, the TV host said her name is not very common for one to have the same one and almost the same surname.

“Guys my name is not really that common for us to have the same name and almost surname, since she omitted the “o” in Nakaambo. Vakwetu REST!!!,” she said, further questioning the audacity the Instagram user had to create the account.

Robyn has been making waves online with more than 121 000 followers on Instagram. She recently celebrated a huge milestone in her career after launching her own website.

Robyn revealed in a live session that she had been quite anxious about the launch. She had been counting down the days and seemed excited but also nervous. She decided to celebrate on the day and posted a picture with the caption: “Good morning love buds, are we ready to sparkle a little bit more this morning? It’s launch day and I’m ready to pop some bubbles and celebrate a milestone.”

She is also a gym fanatic, who constantly leaves social media salivating with her banging body. Last year, she stood up against social media bullies who were attacking her. According to the Namibian Sun, the situation was intense to the point where she even went to the police to report the bullies.

“I refuse to be a doormat for people who disregard people’s feelings and stand firm in making an example of the cyberbullies in my recent predicament.”

“I collected all the threads of defamatory content written about me and presented it to the community police, who assisted me in contacting two culprits and asking them to publicly apologise for the false accusations they wrote about me,” she told the publication.

Speaking to New Era VIBEZ! she said: “I wanted to take my online cooking to the next level and monetise it. What better way to have done this than to share a piece of home with you all.”

She said her chilli sauce is different because she uses organic chillies.

“Chilli by Chef Robyn has no preservatives and matures over time on its own. The chillies used are organic, straight from the farm. The other ingredients are also not harmful at all, so any chilli lover can take it. One of the biggest benefits I love about it is the detoxing factor. Besides the organic chilli, the other ingredients include garlic, olive oil, vinegar and whiskey.” 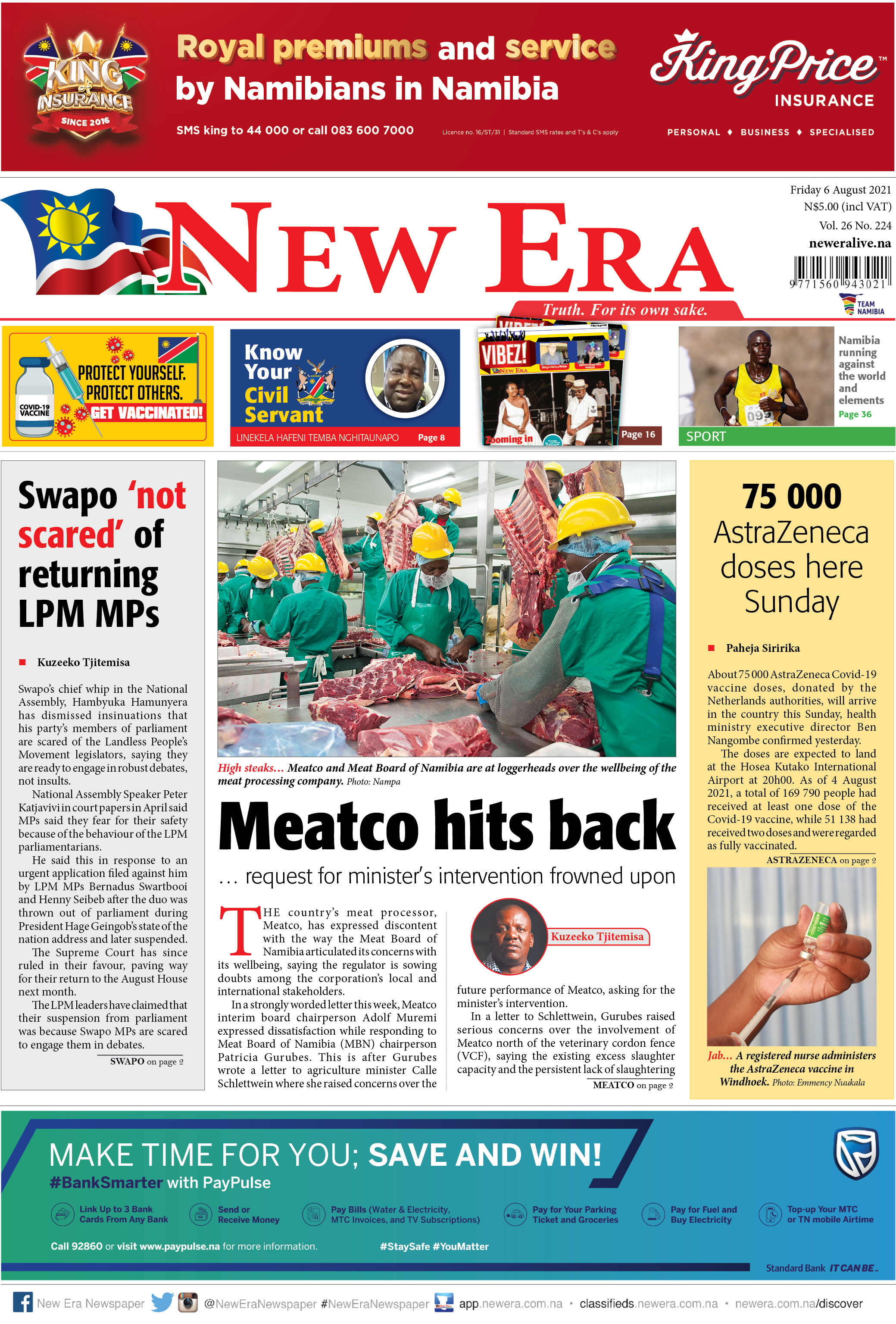 Opinion: Why we won’t pay back NSFAF