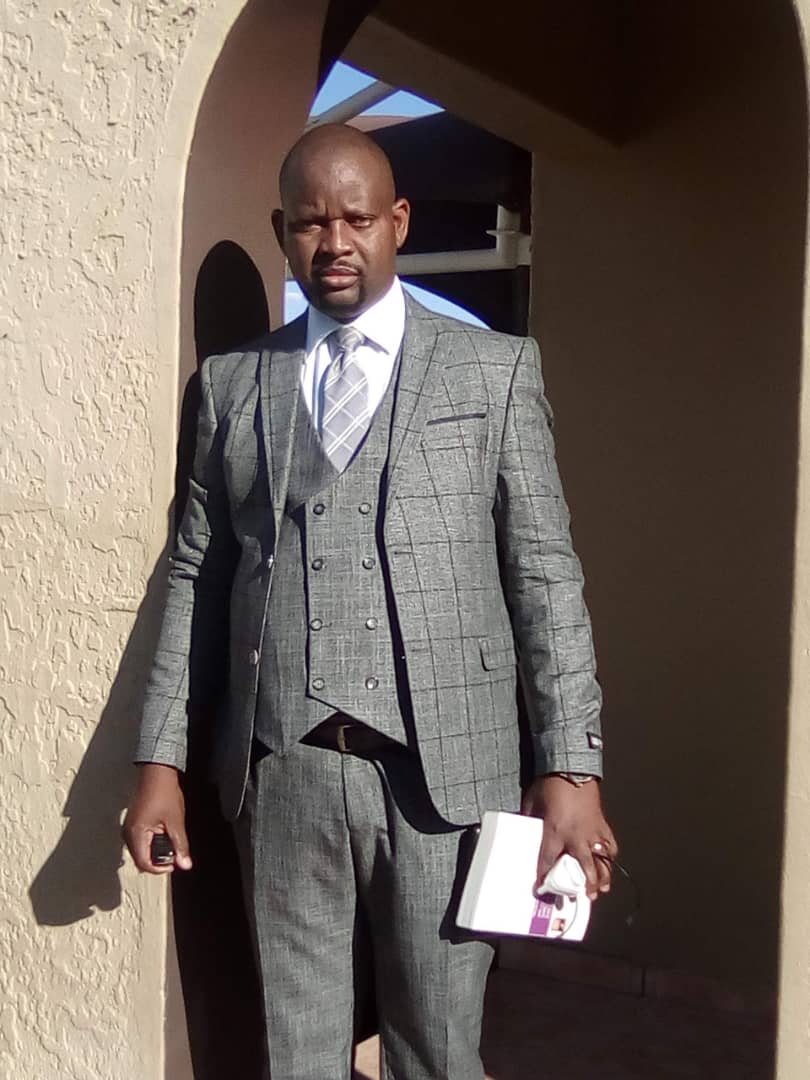 My name is Samson.

I came back from a failed kudu-stalking outing and crisscrossed over the sharp thorns. Then, I hopped into the circular-shaped hut, a stone throw from the boiling underground water.

“Anybody home?” I yelled. Funny enough, the dun-and-yellow cows strayed freely. Soon, I spotted reddish-brown fluid dripping from the hut’s door. I counted littered bodies around the homestead. I was about to run when a bullet hit me on my left leg. I rubbed blood sipping from my leg.

I sprinkled drops of homebrewed beer from my pouch on the bleeding wound. When I lifted my head, a trooper grabbed me from behind. The soldiers pulled me along the rough landscape. We passed by the red brick building; its red-tiled rooftops staring at me.

The commando dumped me inside a mud-walled camp. Soon the crying babies troubled my spirit. Dozens of wounded dark-skinned natives vomited bloody mucus.

The next morning, the blue-collar soldiers packed us inside a train wagon. Before the evening sun glows the hills, the locomotive engine pulled out of the station. We battled each other for space. The stinking sweat and dirty socks sprayed the open-air wagon as it rolled away.

Behind me, a woman clipped her one-month baby, sucking her flabby breasts. Since then, I tipped on my toes and huffed some fresh air. I saw the rail tracks disappearing below the wagon. The train hissed and puffed as we rolled through dank-black tunnels. The soldiers ordered us to dump the dead bodies from the wagon. We dropped the lifeless bodies, as troopers fired shots at those who playacted to be dead.

Now and then, clouds of dust devils rubbed and cut through the wagon. After a few minutes, we tossed out more children from the rusty wagon. That was before the engine hissed and twisted around a building. Soon, the tinkling church bell mixed with the hooting train.

We reached the signboard, ‘Haifischinsel’.

From here, the waves crashed against the rocks and the merciless wind brushed my swollen cheeks. Even the dust litter knocked my cheeks until I became numb.

The blue-collar troopers escorted the prisoners towards the bottomless salty water. Here, we lined up. We had to choose between a gunshot or jumping into the sheets of icy water.

I nose-dived into the freezing water. I choke up gallons of salty water before I raised my head. Still, I spotted bullets striking into the splashing water, so I dived below the foams. It was here, where I came face-to-face with the jaws of a big tooth-like scale fish.

The creature chopped off my left hand. I watched its pointed nose-diving for another floating body. Soon I spotted ripples of bloodied water near the big fish.  Swells of water hit and tossed me around. My heart pounded and my feet became icy.

The next morning, I opened my eyes to the sparkling sunlight flashing the waves. I was buried between webbed-flipper dogs, as a giant dog licked my disfigured hand. The ear-flapping dogs barked before I swam alongside slippery pink-pale shells onto the waterlogged sand.

* Ruben Kapimbi is a fifth-generation offspring of the Genocide. This story is historical fiction.