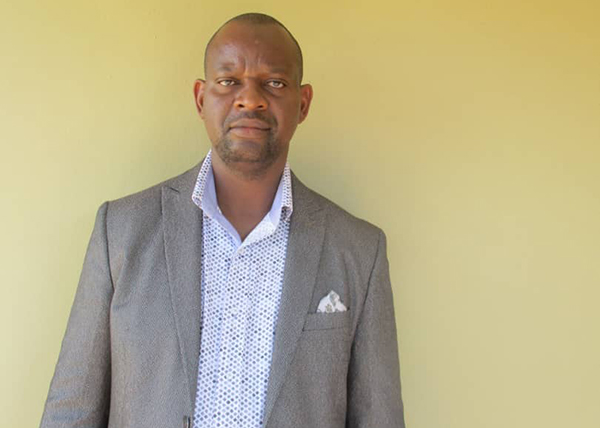 I stumbled upon skin-and-bone natives galloping into the wasteland at Otjihaenena.

Soon, I sprayed deadly bullets skywards to scare the straw-like children. I spotted reedy children squeezing vinegary water out of green and white-striped melons. The skinny children coughed after the gunpowder-bluish smoke had choked their lungs.

“I don’t want to waste bullets on breathing skeletons,” I said. Instantly, the hairy-faced commander punched me below the ribcage, before booting my tummy.

Therefore, I begged the natives to duck into the sandy hills. A scattered-hair woman nosedived in front of me. “What does the Genocide Code say about mutilated natives?” I asked, poking a handgun at the woman.

“Slowly squeeze life out of her,” the hirsute commander said, winking.

I shifted closer to the ballooned-tummy woman. However, she couldn’t wheelbarrow herself out of the firing squad’s deadly path.

“The African is pregnant?” I shouted, twisting towards the heartless captain. Instantaneously, the captain mined a cook’s knife from his pocket. “Skin her and deliver the baby,” the commander said, chortling.

First, I drenched my khakis with urine, and hugged the carving knife. “I’m sorry,” I whispered into the woman’s sand-soaked ears. Shockingly, she wiped the swamping tears streaming down my cheeks.

“There’re no emotions in war.” That was the roaring voice of my commander. The spiderlike-legged man knocked my head with the metal tube of the gun.

“Help me to die,” the woman pleaded, rubbing her tummy clockwise.

Afterward, the cold-hearted commander clocked his gun and poked it at my sticking forehead. “I’m sorry,” I hissed towards the native lady. Then I slashed open her swelled tummy and scooped out the blubbing baby. Later, I enveloped the baby in a military green shirt.

Afterward, I nursed the baby with pounded milk which I diluted in warm water. Subsequently, I kept an eye on the bawling baby until we arrived at Okandjira. After months in the wilderness, I pocketed the baby and tiptoed to Swakopmund. I hid the baby in a box written ‘The Breathing Skull’.

That summer, I boarded a floating house and disembarked in Berlin. I delivered the baby as a Christmas gift to King Wilhelm II. However, by 1922, I smuggled the child back into her ancestral South West Africa and wedded her at Otjimbingwe.

* This is historical fiction.