Home / unWrap - Nakale on his health, new music and state of the arts

unWrap - Nakale on his health, new music and state of the arts 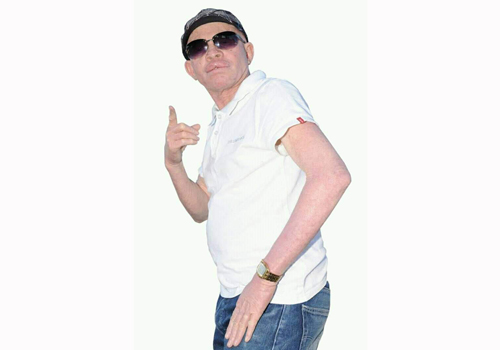 Well-known Namibian music singer Sisande Nakale Ya Nakale is geared for an album release in 2021 after being away from the industry for quite some time.

Nakale, who has been battling cancer scares for the past few years, admittedly told unWrap.online that although it may be a moment of silence in his music production, he will be back again this year to reignite the jukeboxes with new tracks.

The artist, who now has nine albums to his name, said his 10th album will be released within the first quarter of the year.
“I am still waiting for the situation to get better. Most of my work is delayed, plus South Africa is on lockdown and that’s where my CDs come from. I have already recorded 14 tracks at OUPYU Production; however, mixing, photography and CDs production is pending,” Nakale said.
His songs are exquisitely produced and they carry powerful messages, enjoyed by the majority.
At the same time, Nakale has also tapped into crop farming at his homestead at Ekoka village in Okongo.

“I feel wise to have built my house; otherwise, I would be suffering from renting in town and brought to zero levels by the pandemic. We must learn to make good use of our money as artists,” he said laughing.

Nakale also pleads that the government interfere in the arts and entertainment affairs of the country.
He said there are no other means of funding music, claiming that as an artist, he only gets N$400 annually from Nascam.
“The curfew is impeding our activities hence reduced source of income. I understand it is for our safety and thus have to adhere,” said Nakale.
He strongly advised upcoming artists to sing relatable music and prioritise respect for all people.
“Let us share the spirit of togetherness in this difficult time,” he concluded.

Brave Warriors vs Guinea: Fans have their say

Farmers' Kraal with Charles Tjatindi - How prepared are you for the rainy season?