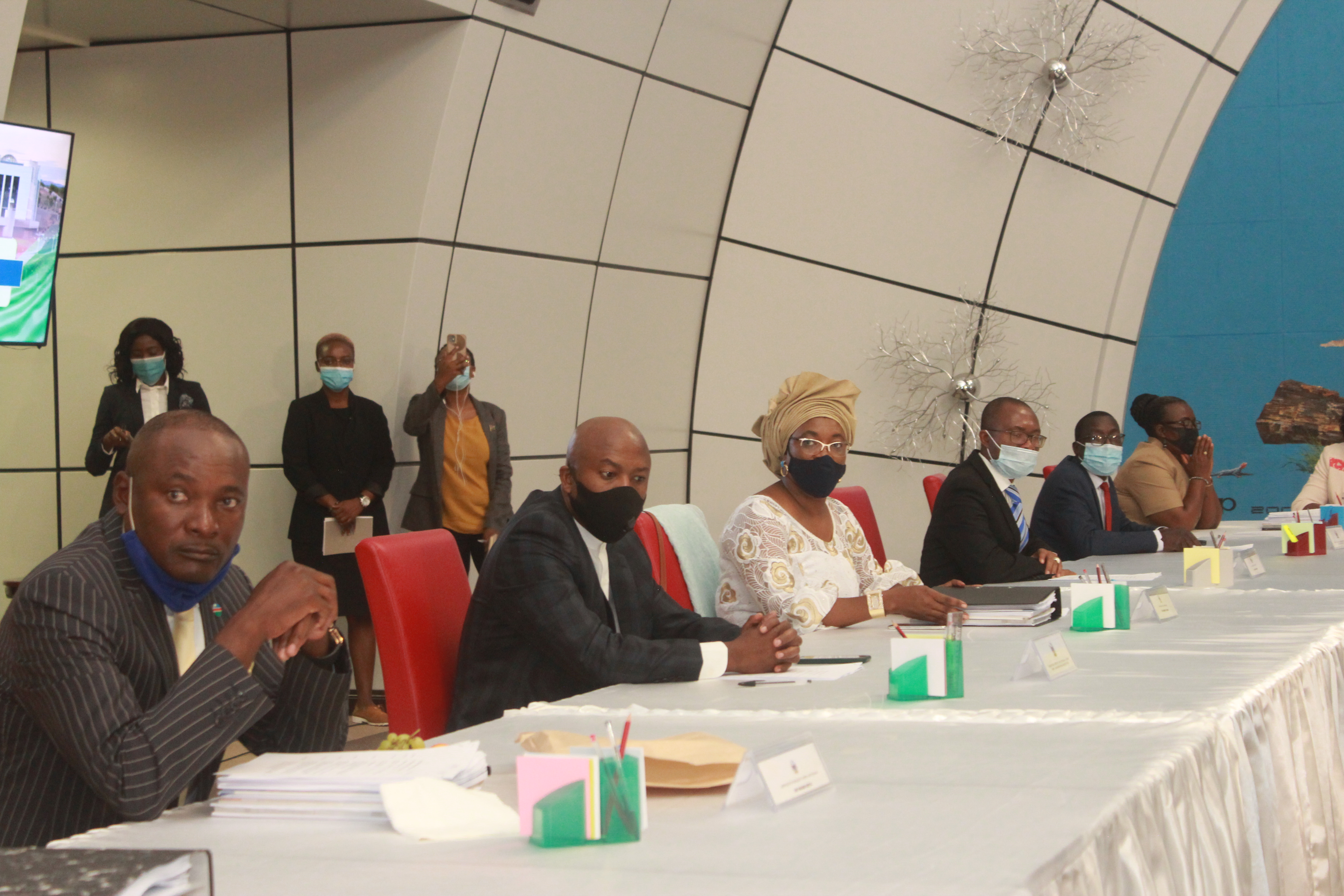 The head of state expressed concern that the general perception is that politicians only reach out to voters during election campaigns.
A fortnight ago, Geingob called on members of his Cabinet to get out of their ‘comfort zone’  and avail themselves to meet with community leaders, ordinary citizens, media and the business fraternity.
While addressing the first Cabinet meeting of the year, Geingob said as the constitutional body responsible for the determination of policies, and for directing, coordinating and supervising the activities of various offices, Cabinet ministers have a huge task ahead of them.

The President warned that if ministers do not adopt a progressive approach to executing their duties, then they will not overcome prevailing challenges. Responding to Geingob’s call, justice minister Yvonne Dausab said the call envisioned the kind of government that Geingob foresee with the governance culture under the Harambee Prosperity Plan and is something that he (Geingob) has been saying since he took office in 2015.
“The call is anchored under the provisions of the Namibian constitution: the Namibian people are the custodians of the power we have. We are simply representatives of the power and responsibilities they have entrusted to us,” Dausab said.

She added, as accountable and transparent government ministers, they must get their mandate from the people and must from time to time seek feedback on what they are delivering to them.
“We can only do that if we are accessible, available and responsive,” she said.
Dausab said ministers are the voices and eyes of the head of state on the ground, therefore, they must go to the people and allow the people to come and see them.

“We are servants of the people and when the President refers to comfort zones, he means we must not get complacent with the title we hold. It is a privilege to serve the Namibian people and we must not take our role and responsibilities for granted.”

Public enterprises minister Leon Jooste said he embraces Geingob’s call, adding that as servants of the people, there is a need for ministers to be responsive to voters’ needs and cultivate an accurate understanding for their concerns. “It is not good enough to just hear of their concerns, we need to engage and internalise these and then we need to conceptualise the most appropriate solutions,” Jooste said. Personally, Jooste said, he will be challenging himself to communicate better this year to ensure that the country citizens understand what his ministry is doing and even more importantly, the context of why the ministry is doing certain things.

Attorney General Festus Mbandeka said with regard to the Geingob’s call, stakeholder engagement is one of the key functions of government as it is critical to improve and enhance service delivery.

“As public officials it is critical to improve and enhance service delivery, to educate the public on what the government has done, is doing, and will do in executing its mandate in various areas It is part of accountability,” he said. “It is an ongoing process, and one must never stop but look at better ways and means to improve on service delivery and public engagement.” In essence, Mbandeka said the President’s call is a clear testimony that Geingob and government see public engagement as key to delivery of service.
Environment minister Pohamba Shifeta said Geingob was absolutely correct to instruct Cabinet members to consult the broader public and gauge views and opinions of the public.

The country’s youngest minister, Deputy Minister of Information, Communication and Technology, Emma Theofelus applauded Geingob for the marching order, saying that as in the year of resilience, meaning recovering and adjusting or changing, Cabinet ministers can achieve that only if they do things differently to achieve better results, hence not in the comfort zone.

“We thank the media for their continuous efforts to inform the nation and count on your continuous cooperation in our efforts to build responsive institutions and maintain effective governance during this ‘Year of Resilience’,” Theofelus said.
ktjitemisa@nepc.copm.na