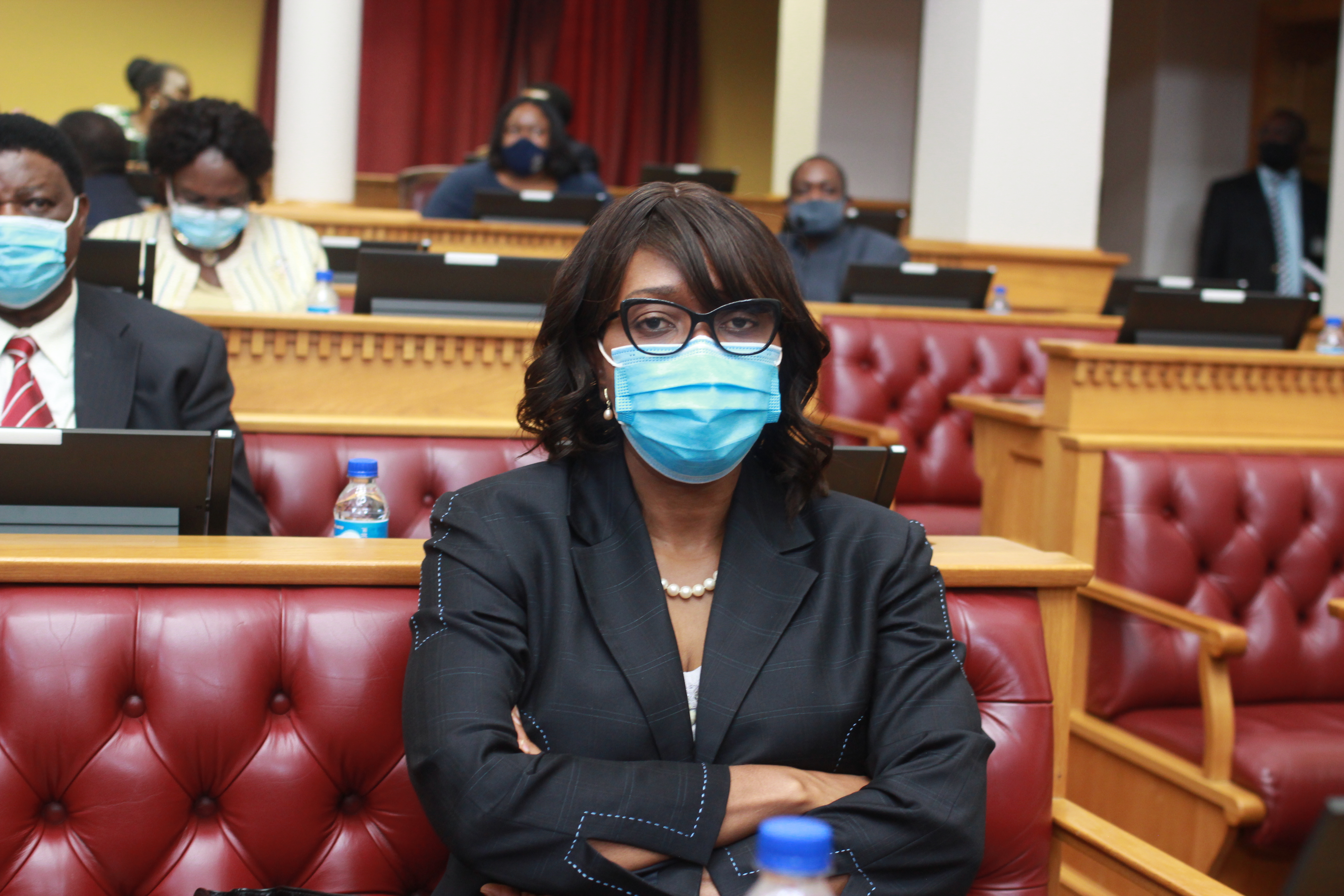 The traditional pomp and ceremony usually associated with the opening of parliament were missing yesterday, largely due to the Covid-19 pandemic.

There was, however, a first for the country when the Head of State elected to address MPs virtually, instead of making his way to the National Assembly chamber for the joint sitting, much to the chagrin of opposition members.

However, the premier defended the decision, saying there was nothing in the law that prevents the President from addressing remotely.

“There is no violation that has been committed by the President by opening parliament virtually; there is absolutely no violation because we, ourselves, as members of this house, are engaged in the deliberation of the house from debate points, and we even pass laws,” said Kuugongelwa-Amadhila, who is also the leader of government business in the National Assembly.

“I am also not aware of any provision in the law that states the President should be here to address the house.”

Kuugongelwa-Amadhila made the remarks while reacting to leader of the official opposition McHenry Venaani of the Popular Democratic Movement (PDM), who, after the address, labelled Geingob’s decision to address the house virtually as “cowardice”.

Landless People’s Movement (LPM) and PDM MPs staged a walkout of the chamber yesterday, claiming they were not told that Geingob would open parliament virtually.

“For a President, who is supposed to come to an open parliament, to sit in the comfort of his office, apparently fearing corona, but he did not fear to open Cabinet, is an act of cowardice,” Venaani said.

He said his party members walked out of parliament because, if they allow Geingob to continue with the virtual address, he will do a similar move with the State of the Nation Address (SONA) in April.

“If the fear was Covid-19, the speaker has viable time to lessen the people in the house for the President to come to the house,” Venaani said.

“For us to have travelled to attend this important event and for the President not to pitch was a sign of arrogance. His leadership qualities are now questionable; he shows that he is unable to lead this country up until 2024,” Kalimbo said, adding he expected the Head of State to apologise to the nation.

“We are expecting the President to come and address parliament in a proper manner,” he said.

Rally for Democracy and Progress (RDP) MP Mike Kavekotora claimed Geingob was running away from reality.

“He knew that even though questions are not allowed during the opening of parliament, some members, because of frustration, would have posted questions to him; this is a sign of running away from reality,” he said.

Nudo MP Josef Kauandenge said he does not see anything wrong with Geingob addressing parliament virtually.

However, what was worrisome, he said, is the fact that it was not communicated prior to the opening of parliament.

“If there was nothing fishy, they would have communicated; this was a well-calculated move from their side for a reason they only knew. I hope the Speaker will not make such a move again,” he said.