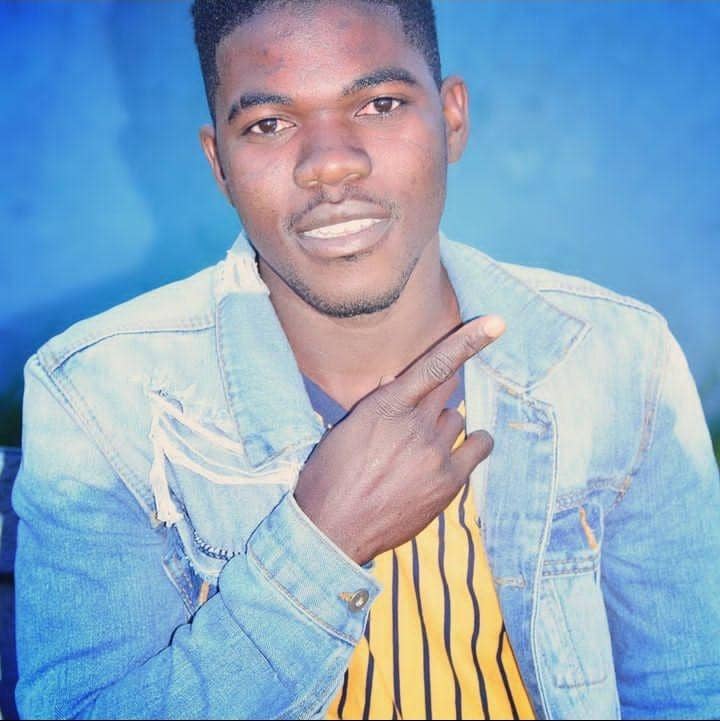 In spite of his great invention that allows people to make phone calls with neither a cellphone SIM card nor airtime, inventor Simon Petrus is still unemployed and bemoans the lack of interest from the government in his creation.

He went viral in Namibia and Africa in 2016 for creating a prototype phone that enables the user to make calls to anyone, anywhere, without interruptions, as long as they are done in an area with radio frequency.

Petrus won first place at the Science Fair competition for young innovators in Namibia for his mesmerising creation in 2016. His invention took two years to complete with the use of scraps of old television and mobile phones and financial help only from his unemployed parents and a few other community members.

He managed to do so with his inborn talent and with the help of Google and YouTube.

After he made headlines across Africa, many people expected the Namibian government to help the young man develop his invention, but it never came through.

“The world is talking about the 4th Industrial Revolution. Who is supposed to move the country to that level if the government doesn't want to recognise the young innovators?” he queried in an interview with Youth Corner.

Petrus noted that the country has thousands of young innovators who were ignored until they gave up on their ideas.

He received help from Erongo Marine and the Sam Nujoma Foundation, which covered his three years of education at the Windhoek VTC where he majored in electronic engineering.

After completing his studies, Simon was attached to NamWater for 18 months.

“I'm currently unemployed but I still have a dream to be one of the young inventors. I'm still busy working on the same project that I did six years back, but due to a lack of support from individuals, I'm still trying to make my project more portable as the first one was too big. I found the market for this project of mine, especially in rural areas where there is not enough network.”

Another setback he has experienced is people copying his creation.

“There has been a lot of competition from people getting information on how I made the phone and attempted to create their own and this led me to temporarily give up because everybody was cutting my system with the additional setback from the lack of mentorship and meeting the wrong people along the way that wouldn’t guide me,” said a disheartened Petrus.