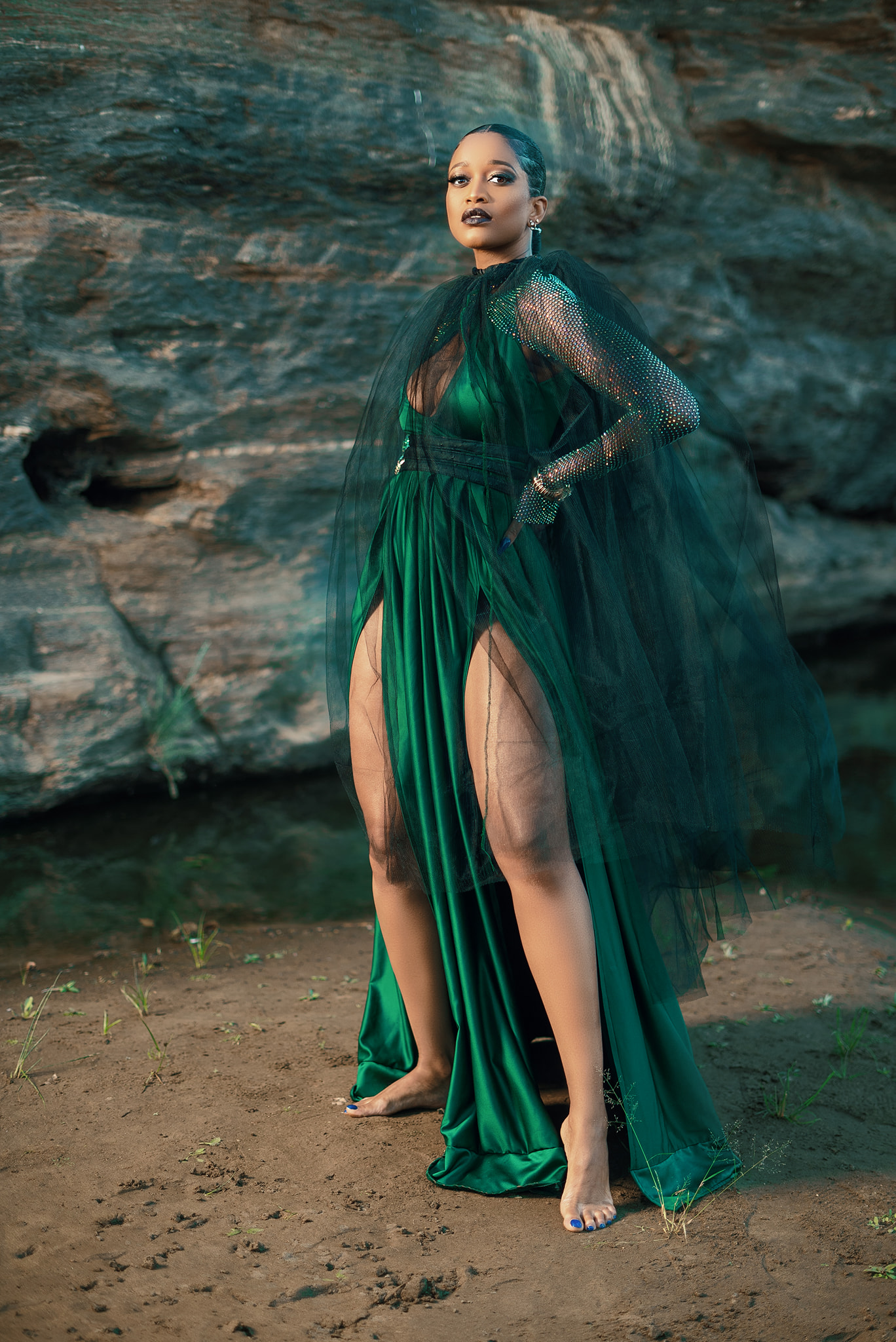 The Simply You Magazine Lifestyle and Fashion Awards promise glitz and glamour never witnessed before on a Namibian red carpet under the theme of ‘Avant-Garde’.  Hosted by trendsetter, actor, and film director Maria Nepembe, the much-anticipated fifth edition of the show is taking place tomorrow at the National Theatre of Namibia, with the red carpet event starting at 17h00 and the main show starting at 19h00.

Towa Mungandi, the editor-in-chief of Simply You Magazine told VIBEZ! that for this edition, over 54 personalities were nominated in different categories, with voting coming to an end this evening. “The awards’ theme is ‘Avant-Garde’ for this year and presents an opportunity for those attending the awards to dress up and shut down the red carpet. You would want to be on theme. The awards have a few surprises lined up for Saturday, including performances by some of the best artists in the land of the brave,” she said.

SYMLAFAs stages have over the years embraced artists the likes of Sally Boss Madam, KP Illest, Top Cheri, Fernando the Drumking, Imms Music, and many more. With one of their top awards, ‘Diamond Award’, organisers acknowledge those who made extraordinary strides in their fields. In 2017, humanitarian and philanthropist Samuel Kapepo was bestowed this award while in 2018, artist and humanitarian Lize Ehlers claimed the accolade. Liberation struggle icon and philanthropist Libertine Amathila won in 2019, and in 2020, ophthalmologist Dr Helena Ndume, known for her charitable work among sufferers of eye-related illnesses, was the recipient.

Ikondja, a producer and sportscaster, shared his love for television with VIBEZ! saying he was shocked when he received the news of his nomination.   “I felt I didn’t deserve it because it’s too early in my career and I haven’t fully established myself in the industry,” he voiced. Ikondja, who hosts the NBC Sports Breakfast show on Saturdays, the daily main bulletin Sports News and the Sports Round- Up on Good Morning Namibia, said it has been an unbelievable experience.

“I must thank the team for recognising young Namibian talent; the scouting game is good as the nominees are phenomenal and great at what they do. This is what I call setting international standards when it comes to the art industry,” expressed the trained journalist, who was still not set on what to wear for the grand event.

Ikondja noted that even without a win, the awards – by default – act as motivation for young Namibians in the art industry to continue doing what they love and try to make a change with their passion.

We still stand a chance to progress - Benjamin

Okuhepa to the Normalisation Committee

Age is just a number