Home / Value the work of God

Value the work of God 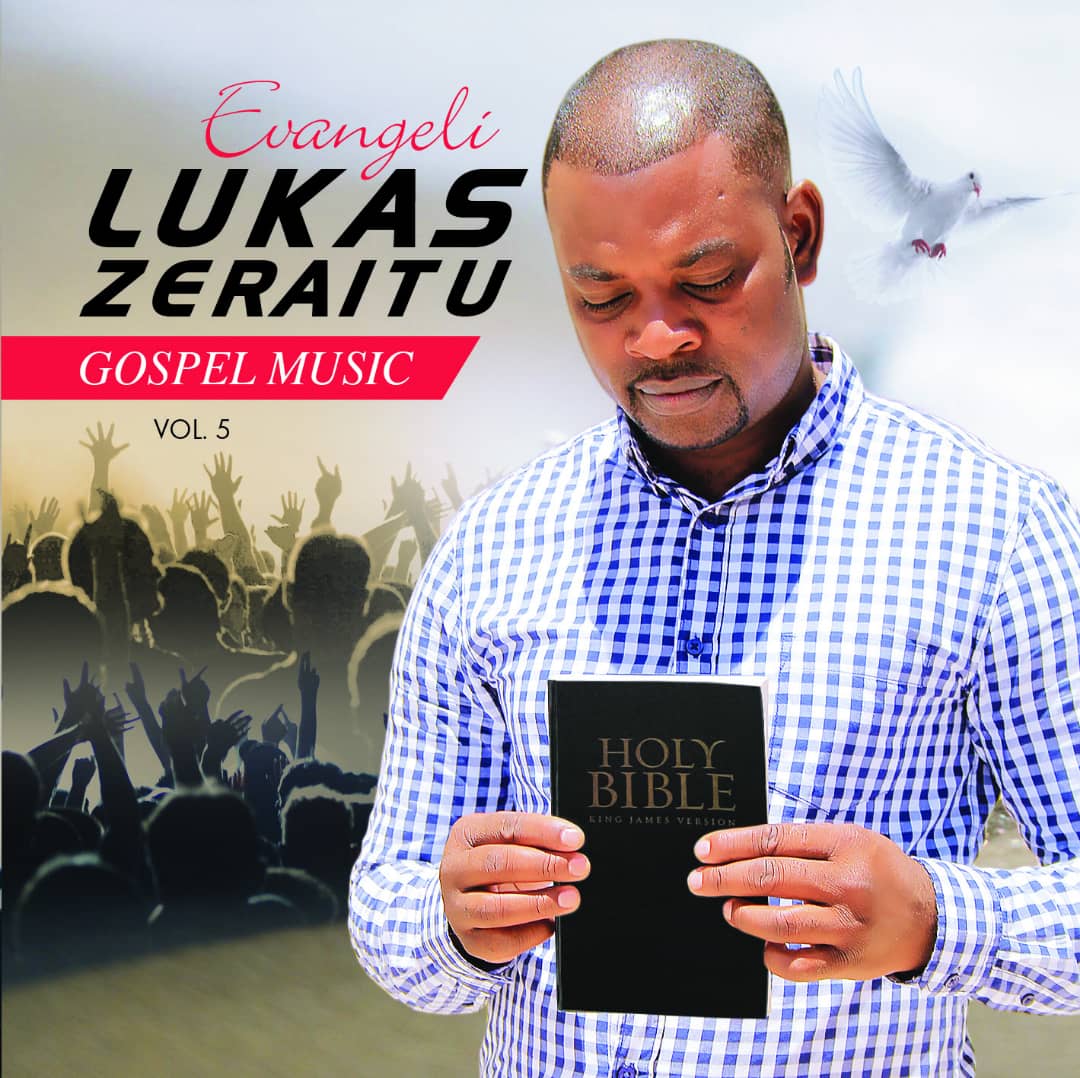 Namibian gospel artist, composer and songwriter Lukas Zeraitu’s fifth album is set to be officially launched on 30 July at the Khanoni Leisure Park at Omaalala.

Titled ‘Evangeli’ and boasting 13 tracks, the album was already released in December 2020 but never saw an official launch due to the outbreak of Covid-19 earlier that year, said Zeraitu.

He worked with Moses Victorino of Kolesa Records on the album, which carries the message of repentance and preaches about peace and salvation.

A Covid-19 song of hope and awareness is also available.

Zeraitu said he grew up in church and is not ashamed to campaign for Christ. He hails from Omaalala, a village on the outskirts of Ondangwa in the Oshana region, and started singing at a very tender age when he used to sing for his church choir and also served as choir leader for many years. “I entered the music industry in 2012 when I met Jux Adolf, who advised me to start recording my songs because I have a talent that I can showcase to the world.”

Zeraitu is currently working on his sixth album that will soon be released.

He said while working on the album as an independent gospel artist, he was challenged by a lack of sponsors and promoters, along with the lack of venues to host events, as community halls are extremely expensive.

“If you host a gospel show at a church, some believers will not attend due to religious denomination differences, which is quite challenging.”

Zeraitu also highlighted the challenge of people sharing songs with others via WhatsApp or other platforms, saying this puts artists down, as people are acquiring their work without paying them.

“Music studios are very expensive, and Nascam at times is failing to pay royalties to the artists, which is another big challenge.”

Meanwhile, Zeraitu urged every individual, organisation and government to start valuing the work of God and support gospel artists and the industry at large.

The artist stated the gospel genre lacks support because those with money are more interested in supporting secular music than the work of God.

“It is funny that more than 90% of the Namibian population are Christians but they value less the things of God in comparison to earthly things.” He concluded by saying that “we are all living because of the grace of God; therefore, let us all put God’s things first ahead of everything”.

*Denis Manuel is a TV producer at Namibian Broadcasting Corporation and all words expressed here are of his views and sentiment.