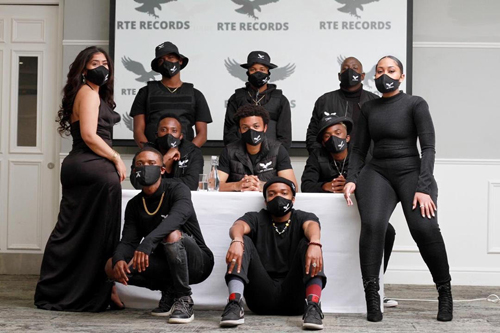 The new record label in town Remember The Eagle (RTE) and local music group, Slaughterhouze has divorced after skirmishes over performance revenues.

Slaughterhouze consists of Dj Spuzza, Chester Houseprince, Txngos, and Mega.
Just a few weeks ago, Chester announced on social media that he’s parting ways with the record label due to unforeseen circumstances.
“I am moving on as an independent artist and brand,” he stated. But later in the week he posted an apology on social media about his contract with RTE.“I had a long time to think and all and first let me apologize for the social media post. I had to really think long term on this and my career and I’ve decided as an individual I will commit to RTE because the vision is real and strong,” Chester wrote.

The main man behind Slaughterhouse, Dj Spuzza, also took to social media to express his disappointment.
“Signing to this label might have just been the worst decision of my life,” expressed the ‘Soek Soek’ hitmaker.
To give their side of the story, the record label released a press statement on Wednesday explaining the cause of the clash between the two parties.

“When a portion of revenue was given to Slaughterhouse, the group demanded the other half of the revenue which the label intended on investing in their music careers and plans to take them to the next
level internationally as agreed with the label upon signing,” the statement reads.
According to Ennio Hamutenya, the Founder and CEO of the label say “It is unfortunate that we could not remain a force and execute the vision we had for Slaughterhouze, however here at RTE records when we set out on a vision, we stick to it.”
Hamutenya further confirmed that the record label will no longer be associated be associated with Slaughterhouze.
“I wish Dj Spuzza and Txngos nothing but success in their music careers. I hope that they use what we have done for them, for the good of their careers,” he said.

When asked for a comment, Dj Spuzza who was quite hesitant to talk confirmed the disputes, however, he accused the label of not including the entire truth in the press statement.

“I don’t really want to say much because at the end of the day I will be seen as a bad person, however, what they have written is not entirely what happened. Yes, the entire issue is about money, but they did not tell the story as it is,” he explained before adding that the label just wants to be on the positive side of the media and public.
Dj Spuzza and Txngos officially left the label, while Chester Houseprince and Mega remain part of it as independent artists.
– ashikololo@nepc.com.na 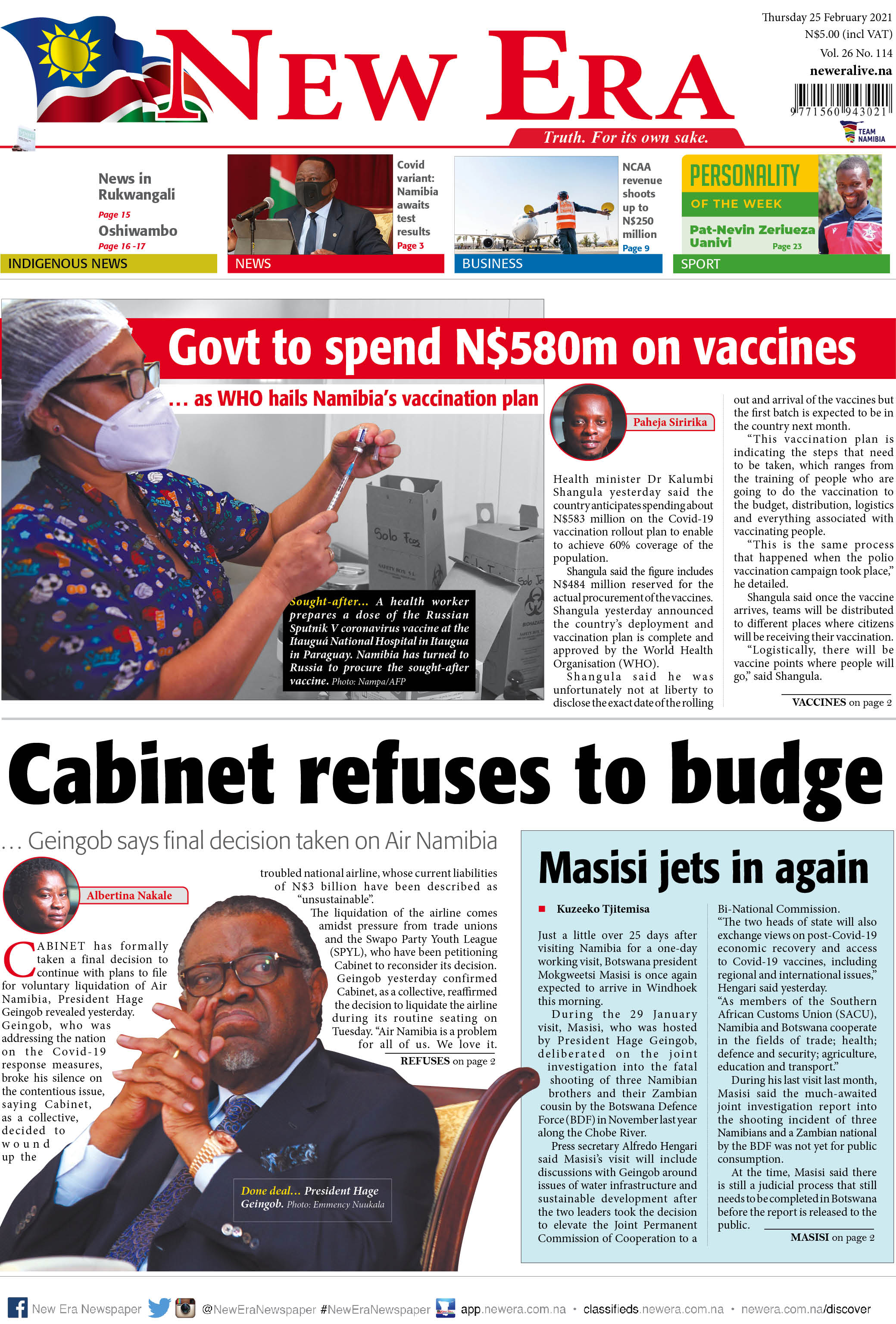 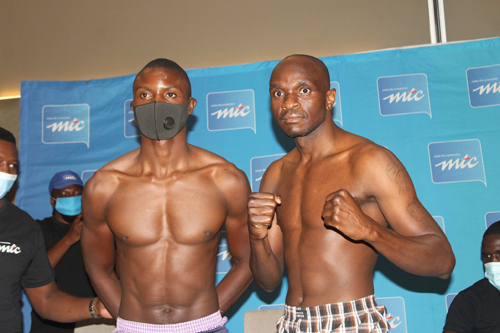 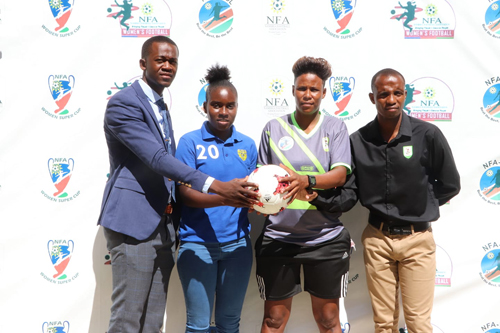 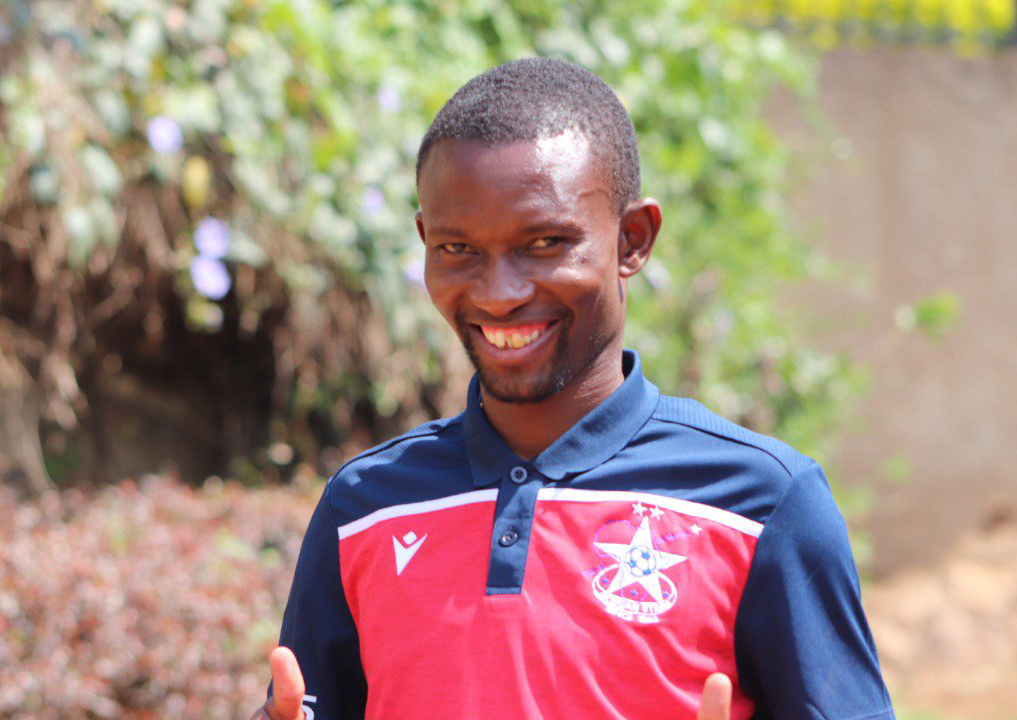 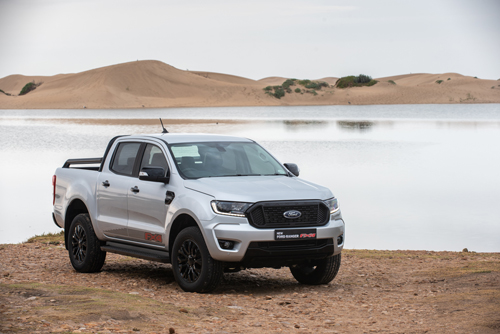 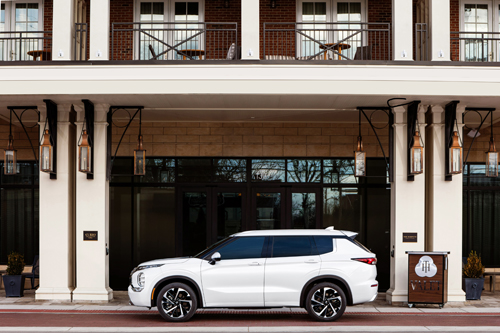